Seems Facebook is trying to prove those who call it “Fakebook” correct, but not for empowering “fake news.” Rather, it’s by artificially inflating their reach.

As if they really need to.

“Facebook advertisers have a new beef with the social media giant — it’s counting 25 million more Americans among its users than actually exist, according to U.S. Census data.” 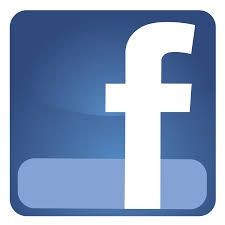