“The two sides announced a new partnership Thursday in which Facebook will livestream 20 MLB games throughout this season for free to its U.S. users. The deal was previously reported, but not made public until today.”

(Confession: I am a baseball addict. – Al) 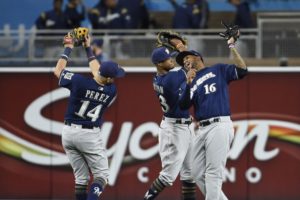